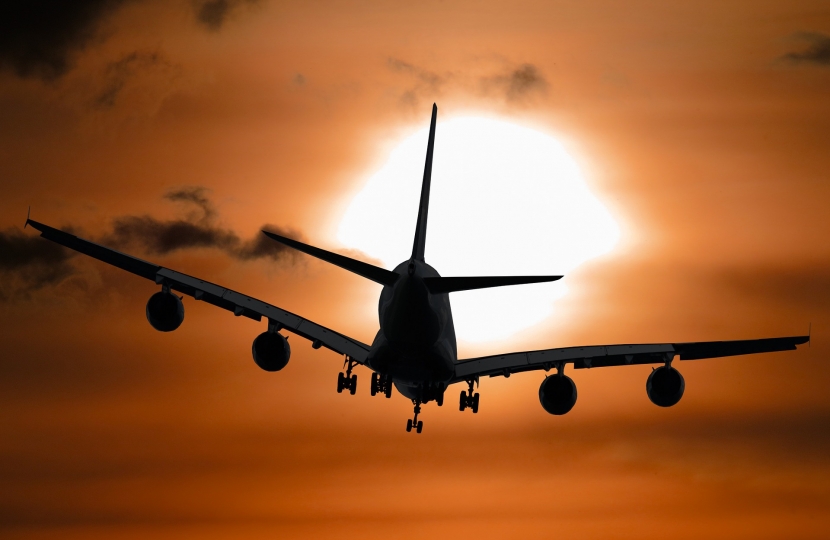 “This is good money after bad.

“Just last year, the Welsh Government loaned the airport £21.2m, which was an extension to the £38.2m the airport could already borrow from the Government. The airport also posted a pre-tax loss in December of £18.5m, which was three times higher than the previous year.

“This is unsustainable, and we Welsh Conservatives will be paying even closer scrutiny to the airport, and how this Labour administration manages it, and the likelihood of this loan being granted.”

Airport Chairman Roger Lewis and its Chief Executive Deb Bowen Rees are due to be questioned by Assembly Members of the Public Accounts Committee – which will include Mr George – this afternoon.

The source story can be found here.

The amount of bovine TB compensation paid to Welsh farmers has risen by an alarming 15 percent in just 12 months, and now stands at over £18.2 million, according to new figures uncovered by the Welsh Conservatives.

We need to build a strong voice for local Conservatives and we can only do that with your help.

Any donation will make a difference.